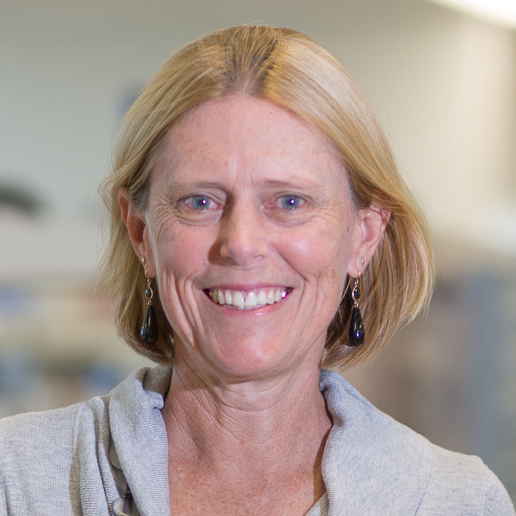 We have previously shown that human kidney tissue can be generated from human pluripotent stem cells. Our project focuses on characterizing and optimizing this approach to improve tubular maturation and cellular function and generating reporter lines for the isolation of specific cell types. In the long term, human kidney tissue generated in this way may be used for drug screening, tissue regeneration or cell therapy.